The Dragon Boat Festival is on the fifth day of the fifth lunar month, also known as the Duanyang Festival, the noon Day Festival, the May Festival and so on. The Dragon Boat Festival is the traditional festival of the Chinese Han people to commemorate Qu Yuan, around the talented and independent Chu doctor Qu Yuan, spread to all over China, folk culture sharing, Qu Yuan's celebrity is known, remember the noble feelings of the Chinese nation. But there are exceptions, the Dragon Boat Festival in the Area of Dongwu always does not commemorate Qu Yuan, but to commemorate May 5 was thrown into the river Wu Zixu, and wuyue region to dragon boat race on this day held tribal totem worship custom is earlier than the Spring and Autumn for a long time. Dragon Boat Festival eating zongzi, dragon boat RACES, hanging calamus, wormwood, wormwood leaves, catharsis, Angelica angelica, drink realgar wine customs. The Dragon Boat Festival is one of the national holidays and has been listed on the World Intangible cultural Heritage List.
Golden wheat wave brought the annual Dragon BoatFestival and the coming of summer, in order to thank themajority of employees for the company's hard work and contribution, so that everyone can feel the warmth and care of the big family of UCC. The company has prepared gifts for every employee on the occasion of the holiday. 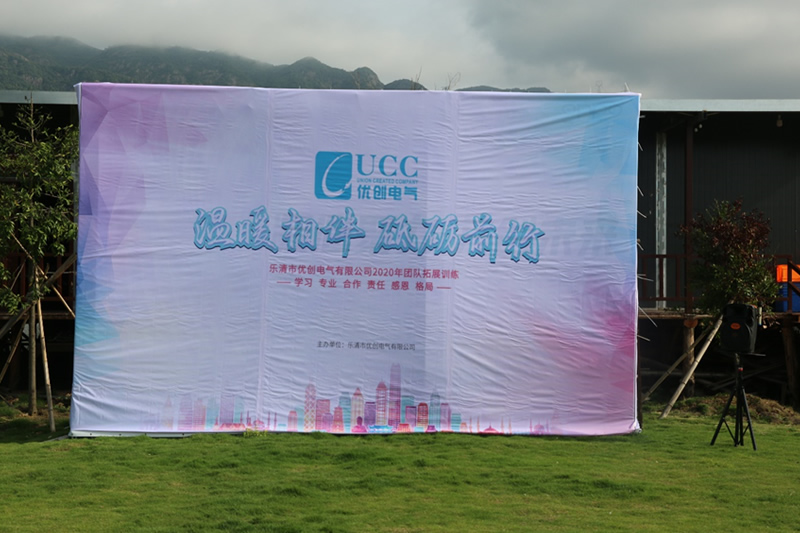 "Working together for a Better future" team empowerment program 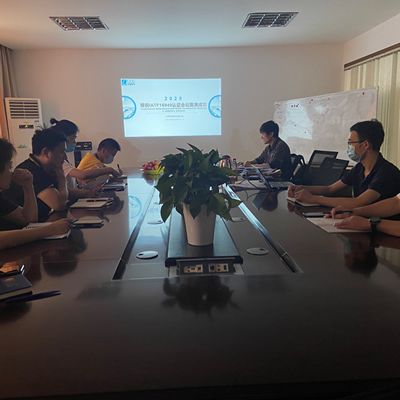