Thus, decarbonization of the heavy-duty trucking sector is paramount, with hydrogen poised to play a significant role. There are manifold factors justifying this view. Firstly, trucks powered by hydrogen have a much longer range than those powered by electric batteries, with the former expected to reach twice the number of miles per full charge/tank.

Secondly, since fuel cell trucks are much lighter, they are better suited to carry heavy cargo. For instance, when comparing cargo capacity losses relative to diesel-powered trucks, it has been estimated that hydrogen-powered trucks lose 1,000 pounds while battery-powered trucks have the potential to lose up to 5,000 pounds. 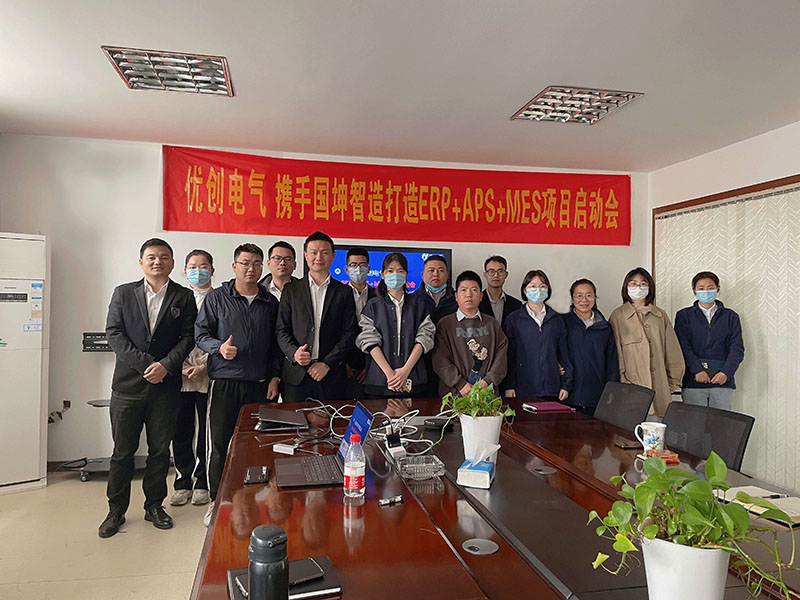